The weather was pretty good for the photograph that I wanted to capture for the day, or at least it was when I set out for the coast.
Dungeness is on the south east coast of England and is a strip of coast which is still for fishing and working boats are grounded next to old wrecks and rusty old machinery. At the far end of the shore is a massive nuclear powerstation which casts a gloomy shadow over a desolate, almost monochrome landscape.

The wind was icy, as was the rain which helped create the mood, even if it didnt help with finger functions – A heated grip would sometimes be a great addition to the camera. The final image was of one of the wrecks, almost silhouetted against a grey featureless sky 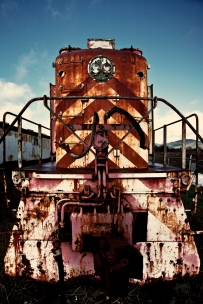 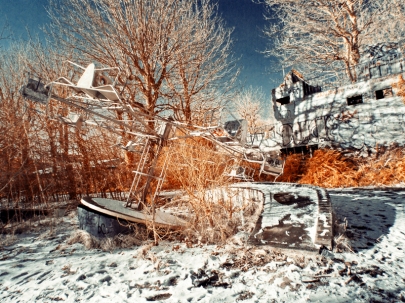 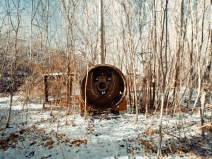 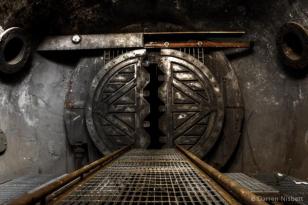